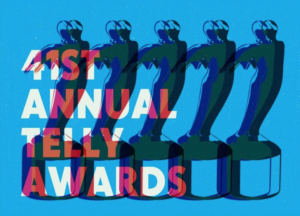 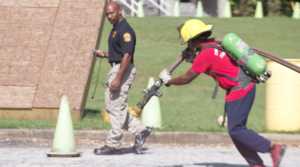 CATMEDIA a Triple Winner at the 40th Anniversary of the Telly Awards!

Making a Movie: The Release and How We Got Here 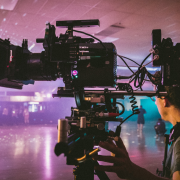 Why Video? How We Live in a Visual World
0 replies